Most golfers harbor the fantasy of Hidden Gem Golf Club.

H.G.G.C. is always in great shape. The greens are smooth and the fairways are plush. It’s challenging but manageable for the skills of the player who owns the fantasy; if he’s a slicer, there will never be OB stakes on the right side of a hole at Hidden Gem. Yet it’s a thinking golfer’s course. All the holes are interesting, with lots of choices and strategies available. The surroundings are beautiful. Plus, because it’s hidden, there’s never a problem getting a tee time at the Gem. And the green fee is under $50.

As a golf writer, I have spent decades searching for Hidden Gem G.C. I’ve come across a few candidates: Ardglass in Northern Ireland, Coamo Springs in Puerto Rico and Strathlene in Scotland. But in America, I’d started to think that Hidden Gem G.C. doesn’t exist. Or if it does, it’s probably in one of those square states out West, where there are more cows than people and land costs $25 an acre. Hidden Gem G.C. isn’t worth discovering if you have to be in North Dakota to play it.

And then I played the Carolina Club in Grandy, N.C. It’s as close to Hidden Gem G.C. as I’ve found in the United States.

Grandy is a speck of a town, but it’s not completely remote. It’s about an hour south of Norfolk on U.S. 158. More pertinently, it’s only 14 miles from the bridge that each summer takes hundreds of thousands of vacationers across Albemarle Sound to North Carolina’s Outer Banks. Many of these vacationers probably pass by the Carolina Club, intent on getting to their beach rental, without realizing what they’re passing up.

The golf course occupies a flat tract of formerly agricultural land; you can almost smell the soybeans that once came out of the ground. The land is low and within a few miles of the sea, so it’s predictably studded with marshes and ponds. But the architects, Russell Breeden and Bob Moore, did a good job of pushing up contours, particularly around the greens. They turned the wetlands into sparkling ponds and designed interesting holes around them. The course measures 6,952 yards from the longest of five sets of tees, with a rating of 73.4 and a slope of 127.

Breeden and Moore understood the dictum that the best designs have hazards that, to the average player, look more challenging than they are. Take, for example, the par-five 6th hole. It’s 606 yards from the back tees and 520 from the markers most customers will (or at least should) play. There’s a strip of wetland crossing the fairway, roughly 260 yards from the tips and 180 from the amateur tees. It looks harder to carry than it is. (I assume that if you’re playing the back tees, a 270-yard carry is easy for you.) Knocking the tee shot over the gunch makes a player feel good.

The 504-yard, par-five 9th is a curious design. It’s got two lakes in play. The first cuts in front of the tee and flanks nearly the entire left side of the hole. The second guards the green on the right side. The player has to hit a long, straight drive that handles the short carry over the first part of the water hazard and finds the fairway. Then he has two choices. He can go for the green, carrying the second pond as he does. Or he can lay up to what appears to be a sliver of fairway between the first and second lakes. In truth, the sliver of fairway turns out to be much more commodious than it looks at first glance. It’s another example of a hazard that seems more challenging than it is.

The same principle is evident at the par-three 7th, an island green that plays anywhere from 166 to 116 yards, depending on which of the five sets of tees a player chooses. The key here is that while it’s indeed an island green, it’s an island big enough that if it were in Miami or New York, it would be subdivided into three buildable lots. It’s not particularly hard to hit and hold. But doing so is pleasurable, and isn’t that what a round of golf is about?

The Carolina Club offers other pleasures. As befits a hidden gem, it’s beautifully maintained. The course is replete with small grace notes that enhance the experience, like the hydrangeas blooming near the first tee. It doesn’t lack for customers–there’s a band of retirees living in the area who know it well. But, being in Grandy, an unincorporated town in a county with only 23,000 inhabitants, the pool of potential golfers is limited. Getting tee times shouldn’t be a problem. And its location can make it the perfect choice for a round of golf on the way to the beach or on the way home.

The rack-rate green fee at the Carolina Club is a little higher than the fantasy fee at Hidden Gem G.C. It’s $99 in the peak summer season. But there are lots of disounts available–for afternoon play, for juniors, for a two-day pass, and with a season pass. The same people who own the Carolina Club also own the Pointe Golf Club, down Highway 158 a little closer to the Outer Banks; there’s a two-day pass that provides a round at both clubs. 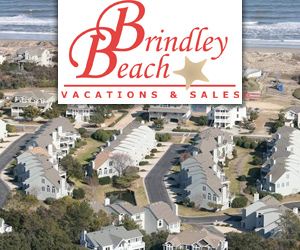 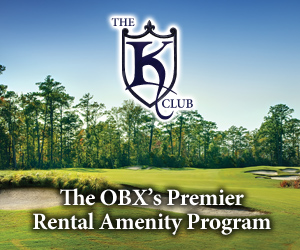 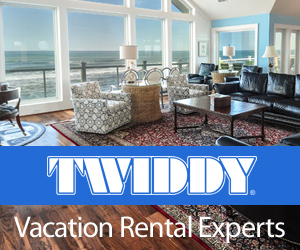 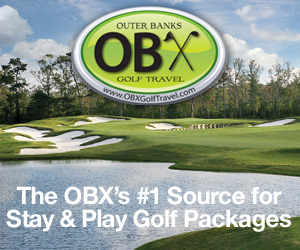 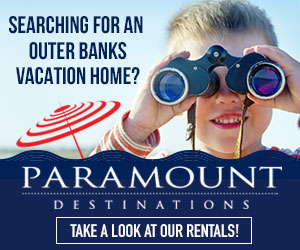 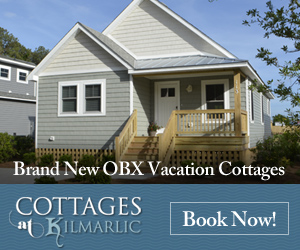 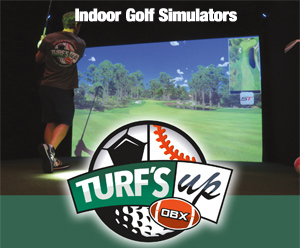 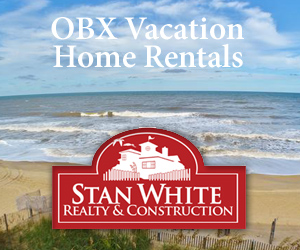